One of the best, in my humble opinion, media management computer applications for creatives working in the related fields of photography and video, Kyno by Lesspain Software GmbH, has received a major update to version 1.5 and has gained a broadcast industry sibling in the form of Kyno Premium.

Who is Kyno for and what does Kyno do? Lesspain Software describes it thus:

Kyno is used by professionals in the media, entertainment & non-media industry as:

Kyno is a crossplatform application for macOS and Windows and it closely integrates with Apple’s Final Cut Pro X and Adobe’s Premier Pro.

According to video industry website News Shooter, Kyno version 1.5 gains a number of new features, bug and stability fixes including:

Kyno is also available in a version for large organizations, Kyno for Enterprise.

“Kyno 1.3 has landed, bringing with it a productivity overhaul effective for all industries and professions. There are multiple enhancements to transcoding, batch renaming, filtering, Kyno’s Premiere Pro integration, and much improved keyboard support for our power-users…. 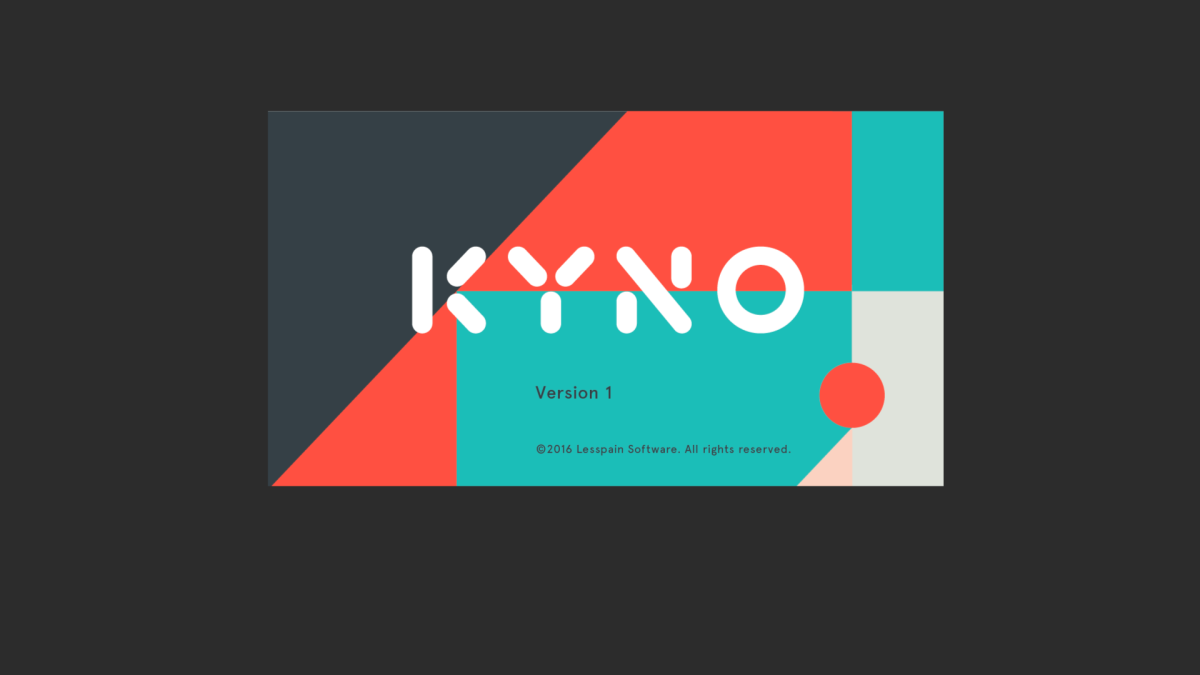 While going through the long, bureaucracy-dominated process of financing our projects including this one, ‘Untitled: Stories of Creativity, Innovation, Success’, I have been looking for the hardware, software and workflows to best support ‘Untitled’ when self-funding and serious production can finally begin.

These last couple of years have seen some amazing advances in audio, stills and video hardware and software, but during the search process I identified one last missing piece in the equation, a versatile, up-to-date media management solution for audio, photography and video.

Digital asset management (DAM) has been the subject of some highly regarded books and was much discussed several years ago but seems to have fallen off the radar lately. Of course, reality as manifested offline in industry trade shows and other gatherings overseas may be entirely different.

I used a range of media management and digital asset management systems, in the course of working in agencies, for magazine publishers, online publishers and in-house production facilities for corporations.

Most were big-ticket items aimed squarely at the corporate sector but my favourite was a shareware product that anyone could afford and that could handle just about any type of media file thrown at it. It had its glitches, but it was essential to work that required a wide range of file types. Its name was iView Media Pro. And then it vanished, later to resurface as Phase One’s Media Pro SE.

In the years since I have tried numerous other solutions but none really cut it. Some were applications that also had browser or catalog functions, some were big-end-of-town media catalogers that I could not personally afford and some were discontinued just when I started to really need them. None of them handled audio, stills and video files equally well.

Often I ended up trying separate management solutions for each of the three types of media, a ridiculous situation given that contemporary media production often requires all three media formats combined into various forms of output. Photo slideshows with soundtracks. Videos combining all three with equal importance. Time-lapse sequences and big collections of photographs with Ken Burns effects applied, for standalone use or as parts of larger projects.

Then there were the utility programs needed to playback, handle, annotate, process and convert the three different file types. Add all those software licences up and it comes to a pretty hefty figure. And, almost none of those separate applications talk to each other.

So I had very high hopes when fcp.co published an article about Kyno, an “all-in-one media management app” by Lesspain Software. Somehow I had missed the initial Kyno product announcement, perhaps as I have had to concentrate on low upload bandwidth stills photography for a while due to the National Broadband Network failing to come to this cluster of northern Sydney suburbs.

I have been taking advantage of Kyno’s 14-day trial period to determine if the perfect media management solution for all three media types, audio, stills and video, has finally arrived. Right now, it is an almost-but-not-quite situation.

Kyno has some excellent audio and video features but its stills photography handling lacks one big functionality – universal raw file support. Kyno currently displays raw files from cameras I no longer use, Canon cameras, and Panasonic Lumix cameras I use primarily for video, but it fails to recognise that raw files from Fujifilm X-Pro2 and X-T2 cameras exist.

This is disappointing given the major inroads many mirrorless cameras are making into cinematography and stills photography and how essential I for one find integrating stills into my media production work. This absence means I cannot pull the trigger on a Kyno licence at the moment.

Surprising too because Apple and the LibRaw team (makers of the excellent Fujifilm-raw-savvy FastRawViewer) provide support for a wide range of digital raw files meaning third party software makers can use that to add support into their own products, as I was informed by a dedicated stills software maker the other day. 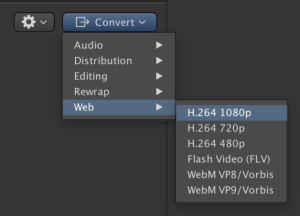 “We do have plans to offer raw support in a future version of Kyno,” is the FAQ answer to “Will Kyno support raw formats?” but that answer is to do with “integration of DNG from Blackmagic Design cameras and RED (R3D)”. I certainly hope that those plans include support for Fujifilm raw stills files too.

Another FAQ, “Is Kyno a Media Asset Management System?”, answers that Kyno “is much more light-weight than typical MAMs because it does not require an import/ingest step before you can do something useful with your material” along with “but its scope is currently rather a very light-weight support of production processes rather than long-term archival”.

That lack of import or ingest is key for my needs. The last thing I need is yet another great-looking media management application that demands time-consuming importing or ingesting and creation of often-bloated catalog or database files. Worse, a solution that, having worked okay for some time, is discontinued or sold off then suddenly priced beyond my reach.

Kyno’s no ingest, import, catalog or database functionality has resulted in operational simplicity and speed, and avoids a dependency that may result in disappointment and the loss of years’ worth of archiving work.

If Lesspain can add Fujifilm raw stills file support to Kyno then they will have a new customer, or at least my software wishlist will be gaining a new entry right up there at the very top.

The Kyno crew tells me that “we’ll look into Fujifilm raw still support for the next update”.