This event is a must-go for all GFX and X Series users. You will be able to try the latest range of GFX and X Series cameras and lenses. There will be live talks, studio demos and photo galleries showcasing the works of the professional photographers and creators from all over the world. Quick maintenance service and loan programs will be available free of charge (reservation required).

There will also be public shooting of music videos on site. The production team led by Pål Laukli will only use GFX and X Series models to complete the music video and stills. This is a rare opportunity to witness the professional at work!…”

Clicking on the links and purchasing through them for our affiliate accounts at B&H Photo Video, SmallRig or Think Tank Photo helps us continue our work for ‘Untitled’.

“In this video I give you a quick walkthrough of Capture One Express for Fujifilm (Also for Sony) to get you up to speed, starting with importing, then some basic editing, and finally how to export….”

Now that Phase One has released its free Capture One Express raw processing software for Fujifilm, I can wholeheartedly recommend it.

I learned how to use Capture One Pro, the full version that supports hundreds of different cameras and lenses, some years ago by watching free training videos on the Web, and can highly recommend Thomas Fitzgerald as a Capture One teacher as well. 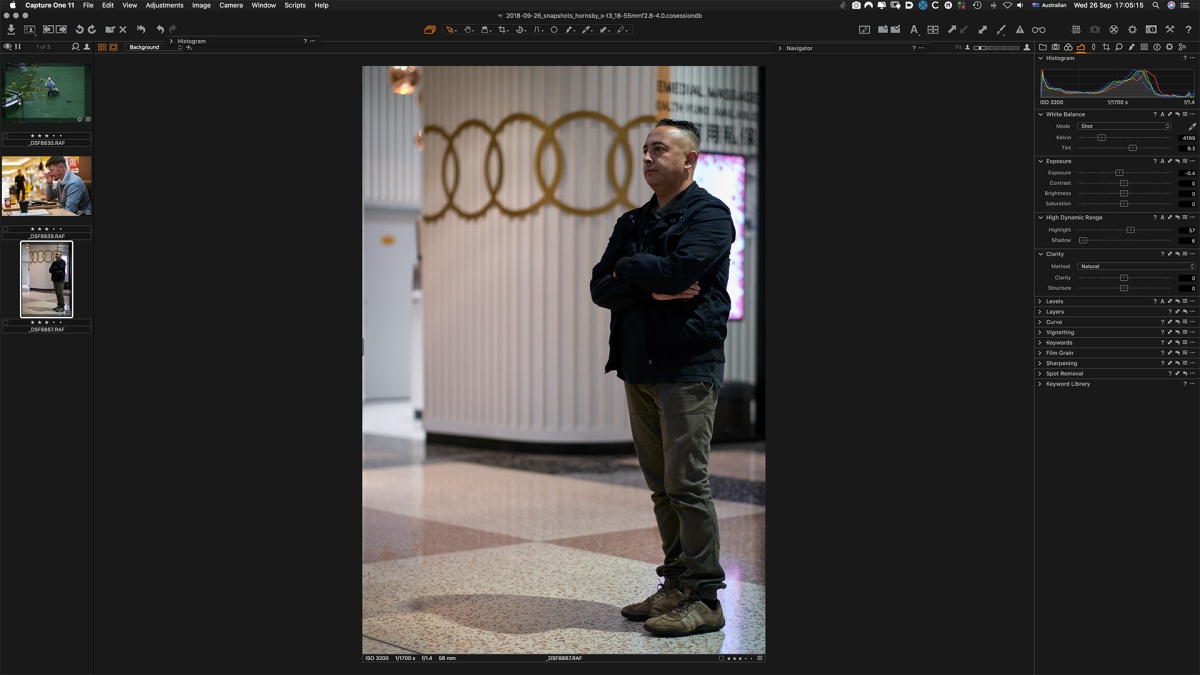 All raw processing and image editing software is not created equal although all such products I have used in recent years, whether open source and free or purchased, are very capable of achieving great results even if some products’ interfaces could do with a little modernizing.

One of my favourite raw image processors and image editors is Phase One’s Capture One Pro, and it is especially good for processing photographs containing skin tones.

Hardly surprising given Capture One is primarily aimed at fashion, portrait and wedding photographers and also has a large user base amongst architectural and landscape photographs, especially those working with large sensor cameras and who often need to print their images large, really large.

Capture One Pro has ably though partially supported Fujifilm X Series cameras for some time now but according to statements made by Phase One staff members and reported in the specialist online press, supporting Fujifilm’s GFX Series medium format cameras would not be on the cards due to a perceived conflict of interest.

Phase One has long been a major player in the medium format camera and sensor world with its own ranges of excellent though expensive cameras and digital backs.

The release of two versions aimed directly at Fujifilm camera users, the free Capture One Express Fujifilm and the licensed Capture One Pro Fujifilm, comes as a pleasant surprise.

The latest version of Capture One Pro 11 supports Fujifilm X-T3 raw files, as indicated by the test I did this afternoon with the three X-T3 images above, and I will look for a GFX raw file to try out soon.

This has been a great day for Fujifilm product announcements and now this unexpected bonus comes too.

Raw files from Fujifilm X-T3, processed in Capture One Pro 11.3.0.26 with 1Styles.pro styles 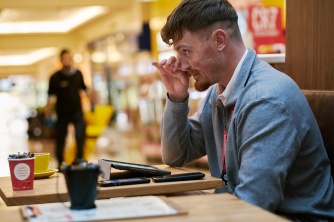 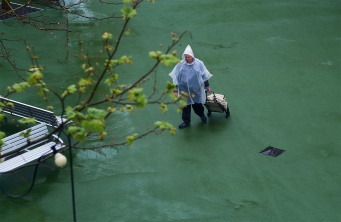 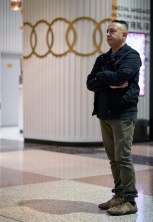