“As the #MeToo movement as shown, no industry sector is immune from the throes of gender inequity. In editorial and commercial photography, men still largely outnumber women, despite the fact that much of advertising and is geared towards a more feminine audience. However, the status quo may not endure much longer; photographers, producers and creative directors are fighting for change, either through personal endeavours or collective undertakings. Five photographers and art producers, in discussion with Heather Morton, explain why and how….”

Clicking on the links for and purchasing through our affiliate accounts at B&H Photo Video, SmallRig or Think Tank Photo helps us continue our work for ‘Untitled’.

Female photographers at the Women’s March in Sydney, January 2017 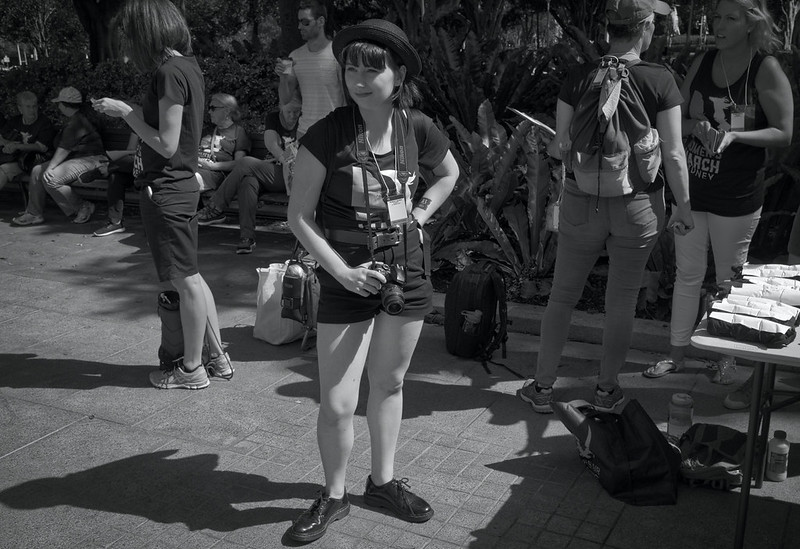 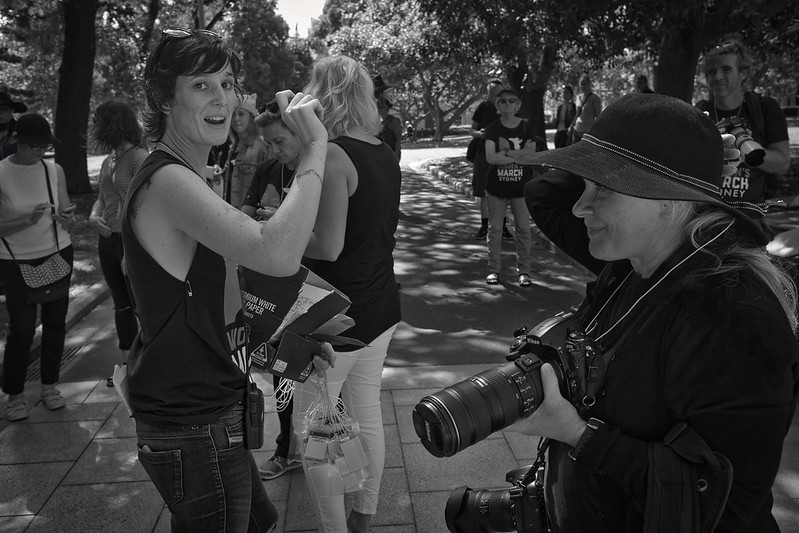 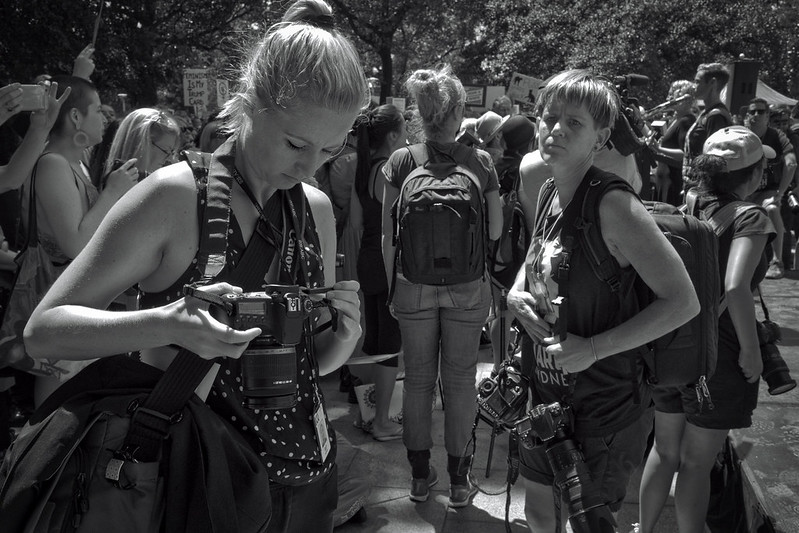 I will be there this Saturday and attended the event last year, photographing the gathering and march from Hyde Park down Macquairie Street with my trusty Fujifilm Finepix X100. The day was hot and bright, while this Saturday may be dark, cold and wet.

Meanwhile, Time magazine has published Women in Photography: 34 Voices From Around the World, noting that “March is Women’s History Month and in the current political and social climate, it’s never been more critical for us to have a woman’s visual perspective.”

Header image created from a photograph made with a Fujifilm Finepix X100 then processed with Alien Skin Exposure X2 using a Calotype printing process preset.