“… Schott B270® glass and high quality polarization film from Nitto Denko are used to build the PowerXND-II. Combined with a proprietary post-bonding polishing process the filters are able to meet high resolution demands of 4k/8k video and the high pixel density of modern day camera sensors. Multilayer nano coatings are utilized for light reduction, thus minimizing color shift. The PowerXND-II features high color accuracy on par with the benchmark of fixed ND filters….“ 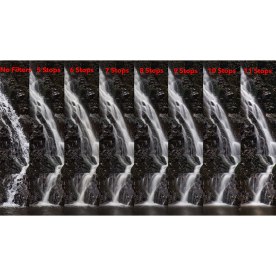 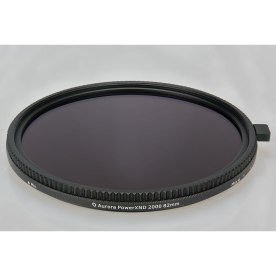 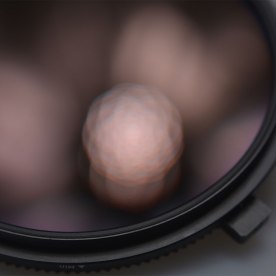 Several days after its Kickstarter campaign launch on June 14, I accidentally come across this one for what looks to be a very promising new development in high-quality variable neutral density (VND) filters by California-Based Aurora Aperture Inc., makers of the PowerXND 2000 VND filters series.

I would have chosen one PowerXND-II 128 and one PowerXND-II 2000 in 82mm diameter to account for the native and adapted lenses with wider filter diameters that are appearing nowadays for mirrorless hybrid APS-C and Micro Four Thirds cameras including the amazing Blackmagic Pocket Cinema Camera 4K by Blackmagic Design.

Major time zone differences between where I am now – Sydney, Australia – and where many of the most interesting Kickstarter campaigns originate – the United States and less so the United Kingdom – also mean that one often misses out on early bird specials for popular products such as those by Aurora Aperture Inc.

The moral of the story? Hope that you are going to hear about exciting new products like this one early enough despite the reality of time zone differences then leap in fast to catch the earlybird offer because it will be gone within hours if not minutes.

One thing that Aurora Aperture Inc. does not cover in its press release and other information about the two PowerXND Mark II Variable Neutral Density Filters is their infrared cutting capabilities, especially important in the light of the coming Blackmagic Design Pocket Cinema Camera 4K which does not have built-in IR-cut filtration and thus requires the use of neutral density filters with IR-cut capability, or special extra IR-cut filters to add to the filter stack on your lenses.

I enquired about this and Jeff Chen of Aurora Aperture Inc. replied thus:

Regarding the IR cut capability, we don’t have specific IR cut functionality in our filters. It’s something in our development plan and we have done some prototyping so far. We may release a line of products later this year with IR cut capability and certainly the BMPCC and BMPCC 4k are the target cameras for the products.

Good and bad news then for users of Blackmagic Design’s amazing Blackmagic Pocket Cinema Camera 4K aka BMPCC 4K and its BMPCC predecessor – good in that a solution may be coming but bad in that we shall have to forgo Aurora Aperture’s current Kickstarter campaign and hope that another campaign for IR-cut capable versions of these two otherwise very attractive VND filters may eventually turn up.

Given that many independent moviemakers relying on cameras by Blackmagic Design, Fujifilm and Panasonic are not exactly flush with cash, better perhaps to wait it for now if you use cameras that do and do not require an IR-cut solution.

Alternatively RAWLITE’s IR-cut OPLF may offer the optimal solution thus freeing users of the Blackmagic Pocket Cinema Camera 4K up to use non-IR-cut VNDs like these from Aurora Aperture.