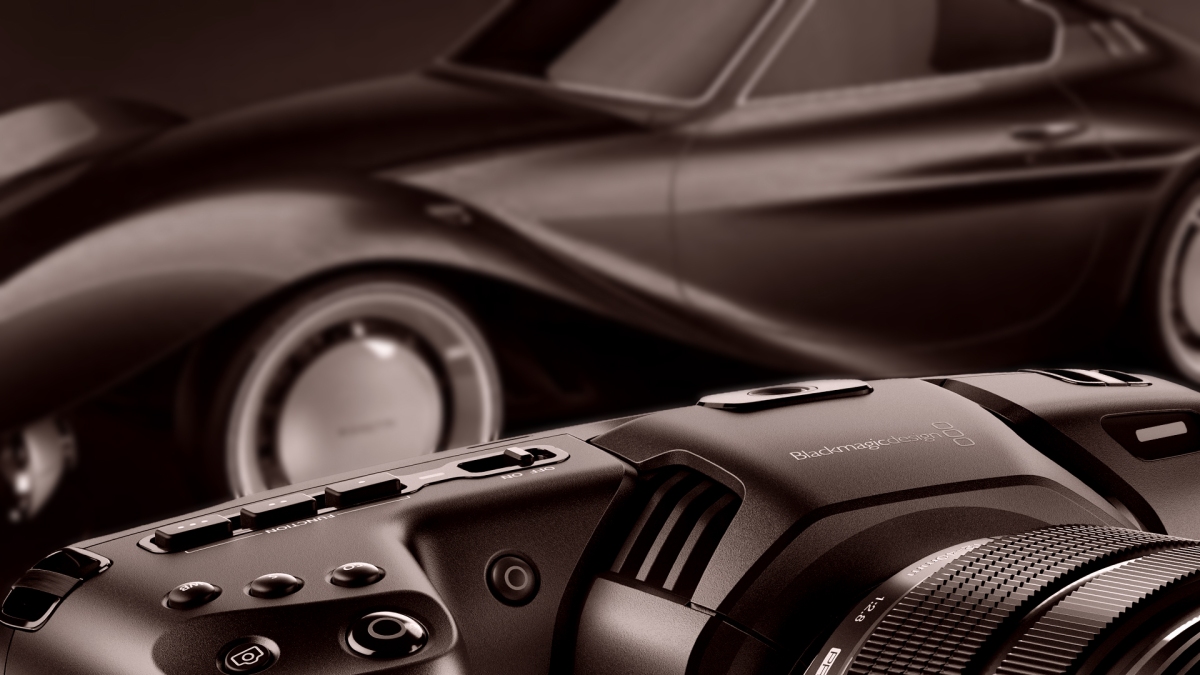 “Cameras seem to get smaller as time goes on, with more technology stuffed into every square millimeter than ever before. Batteries haven’t really kept up with that trend, with some cameras only lasting a half hour or 45 minutes on a full battery charge….

In the recent refreshing of its battery lines, Core SWX introduced the Powerbase EDGE, a smaller, sleeker, and more modernized Powerbase for today’s modern camera-scape….”

Camera accessory maker SmallRig recently placed a camera cage for the Panasonic Lumix DMC-LX100 M43 4K hybrid digital camera  on pre-order status at a 50% discount for the first 100 orders, and it reminded me of what a remarkable little camera the LX100 appears to be even though it was released back in 2014 alongside the then ground-breaking Panasonic Lumix DMC-GH4.

The professional camera stores I was frequenting at the time did not stock the LX100 otherwise I may well have bought one had I the chance to see and try one out.

The LX100’s specifications are impressive for a 2014 release camera with some of the few disappointments being its lack of microphone and headphone ports for good quality audio recording, but that lack can be remedied by attaching a small audio recorder to the camera for double system sound that can easily be synched to video in Final Cut Pro X or Red Giant’s Shooter PluralEyes.

A successor to the LX100, presumably to be named the Panasonic Lumix LX200, with more contemporary specifications such as in-body image stabilization aka IBIS or at least improved optical image stabilization, ND filters and a 16 to 20 megapixel sensor, has long been rumored and I hope that the latest rumour, that it will be announced before the photokina trade show in September this year, is true as I have been in the market for a top-specced compact hybrid camera for quite some time.

The one obvious downside to compact cameras that fit into the palm of one’s hand as the LX100 seems to is their minimal gripability and lack of attachment points for accessories necessary for producing great video such as audio recorders, microphones, hand grips, handles and small monitors or monitor/recorders, but SmallRig’s custom cage provides enough of those in the form of 1/4-20 threaded holes and a NATO accessory rail on one side.

The SmallRig Cage for Panasonic Lumix LX100 2198 is the company’s first such cage to adopt a more protective form factor than SmallRig’s other camera cages to date and I hope augurs well for more protective camera cage designs in future.

I became aware of the usefulness of protective as well as connective camera cage designs when shooting on location in a challenging situation with a Lumix GH4 inside a GH4 Cube Cage made by Motion9, now rebranded as Seercam.

SmallRig’s design style has been evolving lately with the appearance of custom L-brackets which add videocentric features to a camera accessory formerly aimed solely at stills photography.

Hybrid cameras, equally adept at stills photography as high-quality video, have demanded a rethink on the question of camera and accessories support and I look forward to SmallRig’s designs becoming more hybrid-savvy.

I look to a camera like this being as good for handheld documentary photography or tripod-mounted portrait photography in vertical and horizontal orientation via built-in Arca-Swiss plate as it is for video whether accessorized minimally or with audio recorder, left side handle, top handle, microphone and even a monitor.

I would like to see SmallRig’s cage for the LX200 be even more hybrid-influenced than its LX100 cage, a fusion of Arca-Swiss tripod plate with NATO, Arri and 1/4-20 mounting points such that one never needs to remove it, so versatile and comfortable would it be whether held in the hand or mounted on tripod, monopod or gimbal.

SmallRig Cage for Panasonic Lumix LX100 2198, enabling easy attachment of handles, monitors and other accessories to the camera. 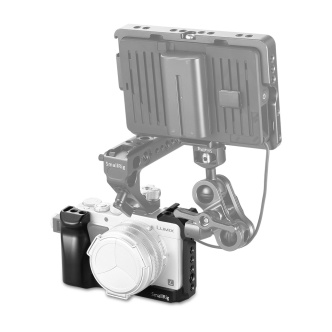 Some accessories for SmallRig Cage for Panasonic Lumix LX100 2198 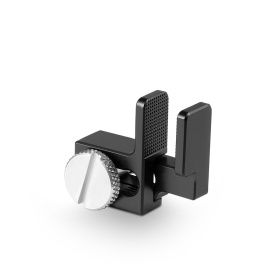 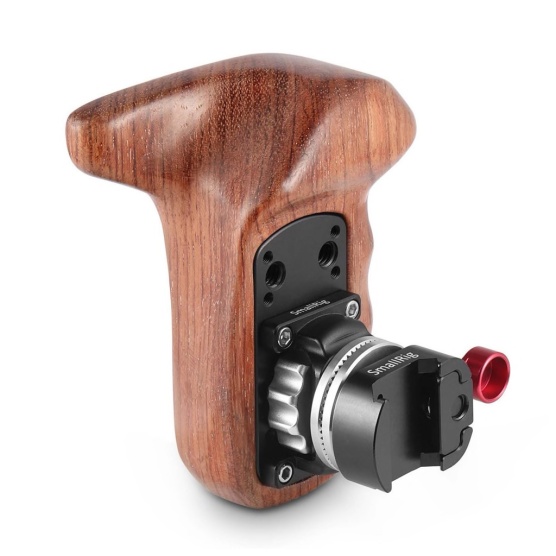 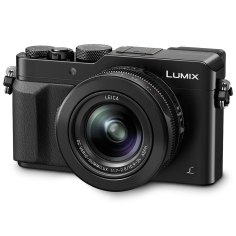 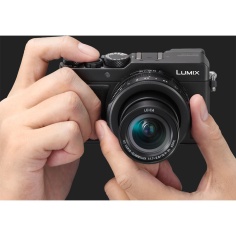 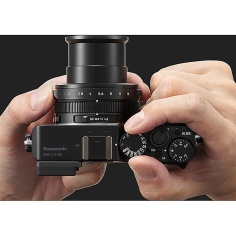 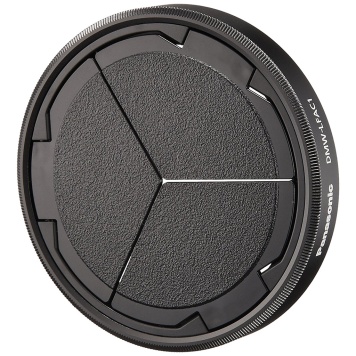 Kinotehnik LCDVF169D 3″ LCD Viewfinder to enhance the LX100 as a run-and-gun video camera.