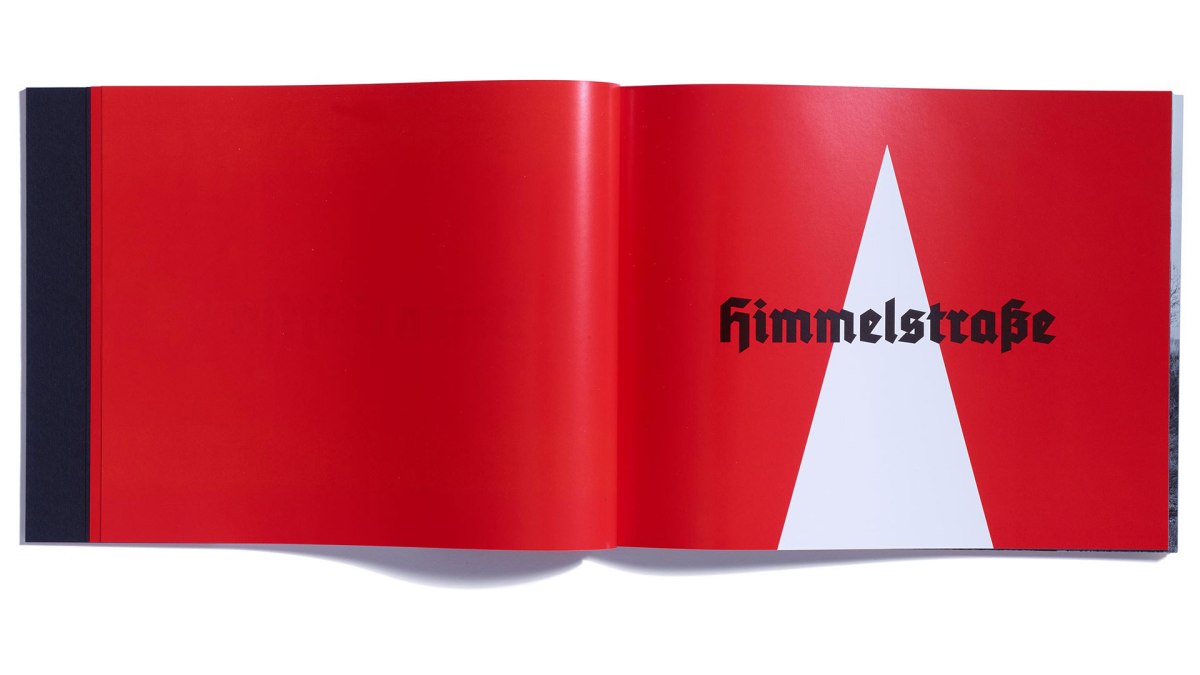 Today, International Holocaust Remembrance Day, January 27 2019, seems like a good time to publish a link to the great British photographer Brian Griffin’s book ‘Himmelstrasse’, published by Browns Editions in a limited edition of 500 in 2015.

… In May 1942, Sobibor became fully operational and began mass gassing operations. Himmelstrasse (Heaven Street) was a cynical Nazi joke used to describe the final journey to the gas chambers.

Brian Griffin has documented the railway tracks in Poland that transported approximately three million prisoners from around Europe to the Nazi extermination camps during WWII. From the railway leading to Hitler’s Eastern Front military headquarters at the Wolf’s Lair, to the State Rail System leading to the camps of Belzec, Chelmno, Sobibor, Stutthof and Treblinka. Griffin’s haunting landscapes are an emotional and personal photographic journey that represents the relentless brutality and inhumanity of the Holocaust.

This publication was launched in September 2015 at The Photographers’ Gallery, London. Followed by a launch at the NY Art Book Fair 2015….