I bought this lens some time after it came out so never thought to reviews [sic] it. Quote a few photographers have taken me to task about that so here, at last, is my take on it. There’s no shortage of standard zooms for Micro Four Thirds but the Olympus 12-40mm f/2.8 Constant Aperture Pro zoom should be towards the top of any buyer’s list.

Former Fleet Street newspaper photographer David Thorpe remains one of the very best digital camera and lens reviewers on YouTube and I thoroughly recommend him for those interested in the Micro Four Thirds format.

He has to buy the gear that he reviews so he makes somewhat infrequent appearances on his YouTube channel and limits his coverage to the Olympus and Panasonic cameras and lenses that he uses for his own freelance work.

Likewise, Panasonic Australia seems to have fallen off in it support for local reviewers while Olympus Australia has never been interested in helping out with review units, so my current coverage of both company’s hardware and firmware is limited to items that I already own, or based on articles by others.

Other M43 lenses that David Thorpe uses and recommends 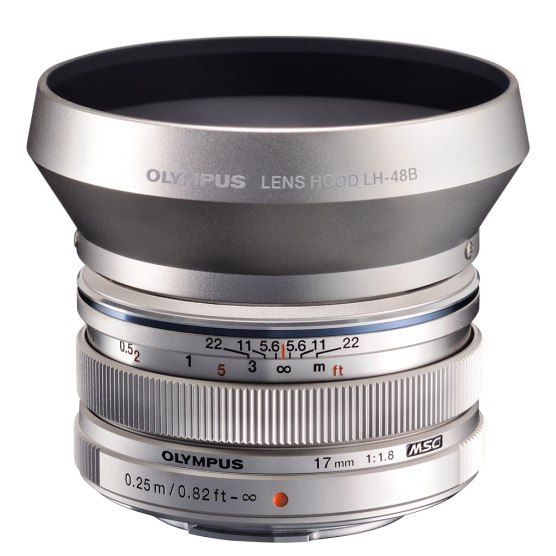 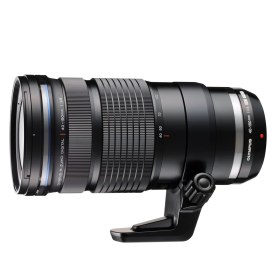 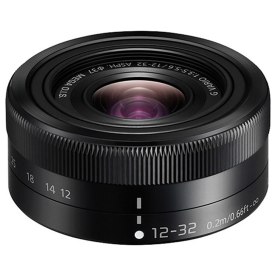 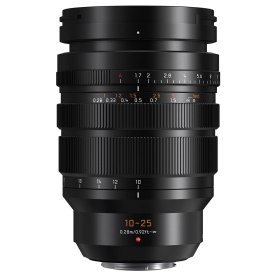 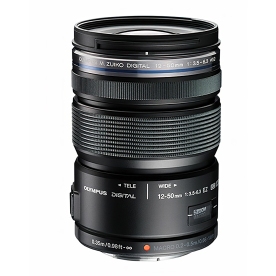 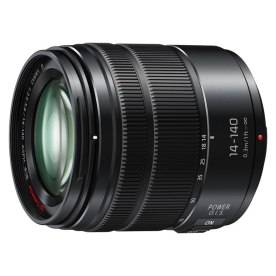 Both have their joys and their workarounds, but both are firmly established as my default zoom lenses for different reasons and different subjects and applications.

I managed to find my 12-32mm zoom lens online at eBay Australia, bought it for a good price, and have been very happy with it ever since.

It is not a lens for all seasons though, lacking a manual focusing ring and an aperture ring, and with a 37mm filter diameter so narrow that it necessitates stacking step-up rings to get it to industry-standard 77mm or 82mm or investing in a set of smaller diameter fixed and variable neutral density filters.

For those reasons I have yet to create videos with my 12-32mm lens, relying instead on the Olympus 12-40mm f/2.8 with its 62mm filter diameter, excellent manual clutch focusing, solid build, beautiful optics, and great weather and dust resistance.

Despite the effectiveness of Panasonic Lumix cameras’ back button focus, I have often resorted to retracting my 12-40mm’s manual clutch focus ring to quickly zero in on a key detail, and the usefulness of fast and accurate manual focusing when shooting video cannot be disputed.

The one thing that stops the Olympus M.Zuiko Digital ED 12-40mm f/2.8 Pro from being the perfect standard zoom lens for stills and video is its lack of an aperture ring.

Aperture rings are one of the major areas where Micro Four Thirds consortium partners Olympus and Panasonic appear to have begged to differ, with Olympus lenses have them not at all and Panasonic building them into some and not all of their lenses.

One of the most intriguing Panasonic lenses with a form of manual clutch focus is the company’s Leica DG Vario-Summilux 10-25mm f/1.7 Aspheric wide-to-normal zoom lens.

I had the chance to briefly try one out at the last SMPTE in Sydney and while the lens’ range from 20mm to 50mm equivalent is impressive and incredibly useful for documentary photography and video, I was a little nonplussed by the lens’ lack of hard stops at each end of the focusing scale.

Hard stops aid in easier, faster focusing when your eyes are glued to the camera’s EVF or LCD monitor, as I quickly discovered after investing in my 12-40mm f/2.8, but if I was buying into Micro Four Thirds video nowadays then Panasonic’s Leica DG Vario-Summilux 10-25mm f/1.7 Aspheric would be the first and possibly only lens I would buy alongside a Panasonic Lumix DC-GH5,  DC-GH5S or the coming DC-GH6.

If I had the funds and the need for more M43 lenses with manual clutch focus and autofocus capabilities, though, then I would certainly invest them in Olympus’ excellent though aperture-ringless M.Zuiko Pro primes and zooms, so impressive is their optics and performance.