Having been to digiDirect’s public launch of the Panasonic Lumix DC-S1 and DC-S1R cameras and the initial three lenses on April 1st, with hands on the S1 and Lumix S 24-105mm f/4.0 zoom lens, I wanted to get to know the higher megapixel S1R and the Lumix S Pro 50mm f/1.4 prime lens.

With both cameras I immediately learned there is so much more to them than two brief events like these can reveal, such as their video and high resolution mode capabilities, but getting a decent feel for how they work and what they are capable of is crucial.

Getting a good feel is exactly what I did to the point where I was impressed enough to consider purchasing the S1R for portrait photography sometime in the future, with an eye on mating it up with some coming wide aperture lenses from members of the L-Mount Alliance. 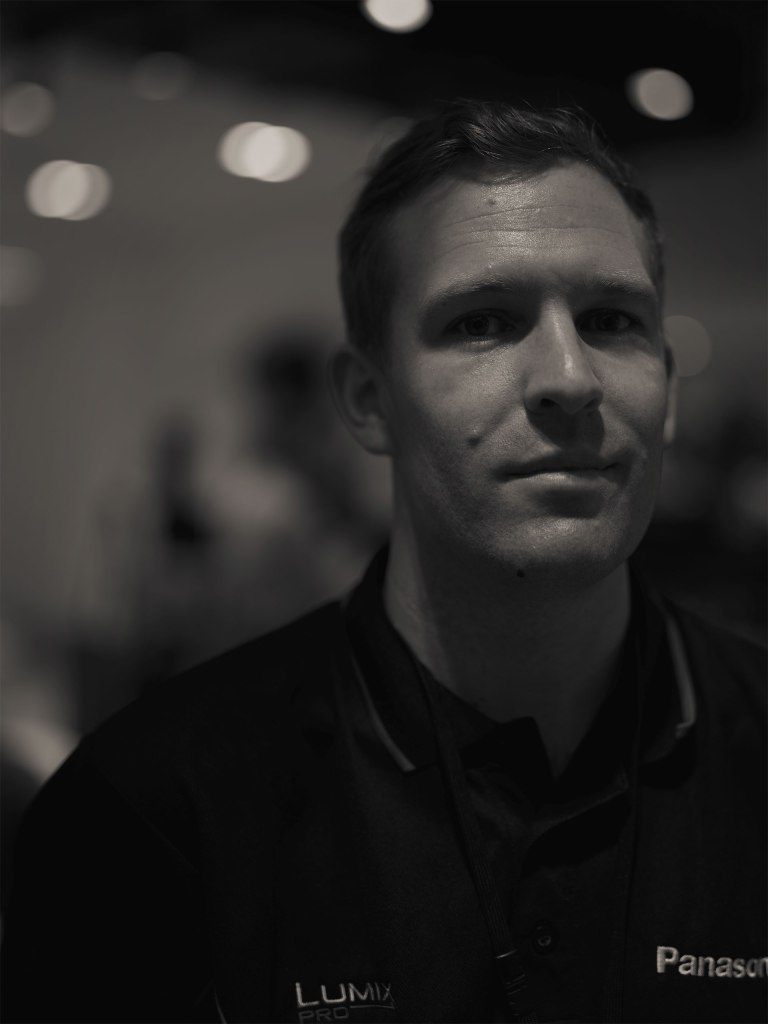 All JPEGs here have been reduced in size, so they can only hint at the detail and visual richness of the S1R’s raw files that would be better revealed as large format prints.

I often saw photo gallery shows in London where all the images were printed rich and dark in platinum to draw viewers in and impart a sense of mystery, and drama, and the photographs were shot in medium format roll film or 4″x5″ and 8″x 10″ sheet film, so my aim in making these portraits was to pay homage to that look.

Although I did not have the means to print my own work as platinum prints aka platinotypes when I was working as a magazine editorial portrait photographer, I printed my portfolio work in silver-rich baryta photographic papers that I toned or split-toned to simulate non-silver printing processes as well as silver-based processes like Lith printing.

I showed these images to magazine art directors who were so excited by their expressive possibilities that they fought to have all pages printed in four colour instead of some in colour and the rest in black ink only.

My favourite camera in those years was my Zone VI Studios 4″x5″ field camera based on the Tachihara Wista camera made of cherrywood, and my favourite monochrome film was the now tragically deceased Polaroid Type 55 positive/negative film that I shot at 20 ISO for proof prints and 12 ISO for negatives.

My method was to shoot with medium wide or medium telephoto large format lenses with the aperture wide open or stopped down by one-third or half a stop, light minimally with a three-light Broncolor monobloc flash light kit, dunk the instant-processed Polaroid Type 55 in a Polaroid bucket on location then complete the negative processing, washing and drying back in the studio.

My aim was to produce deeply emotive close-up and full-face portraits, and environmental portraits, that would leap out of the printed page, stopping dead then drawing readers in as they flicked through the magazine.

The combination of Panasonic Lumix DC-S1R with Panasonic Lumix S Pro 50mm f/1.4 helped me simulate aspects of that approach to analog portrait photography and I look forward to spending more time with the S1R and its lenses present and future sometime soon.