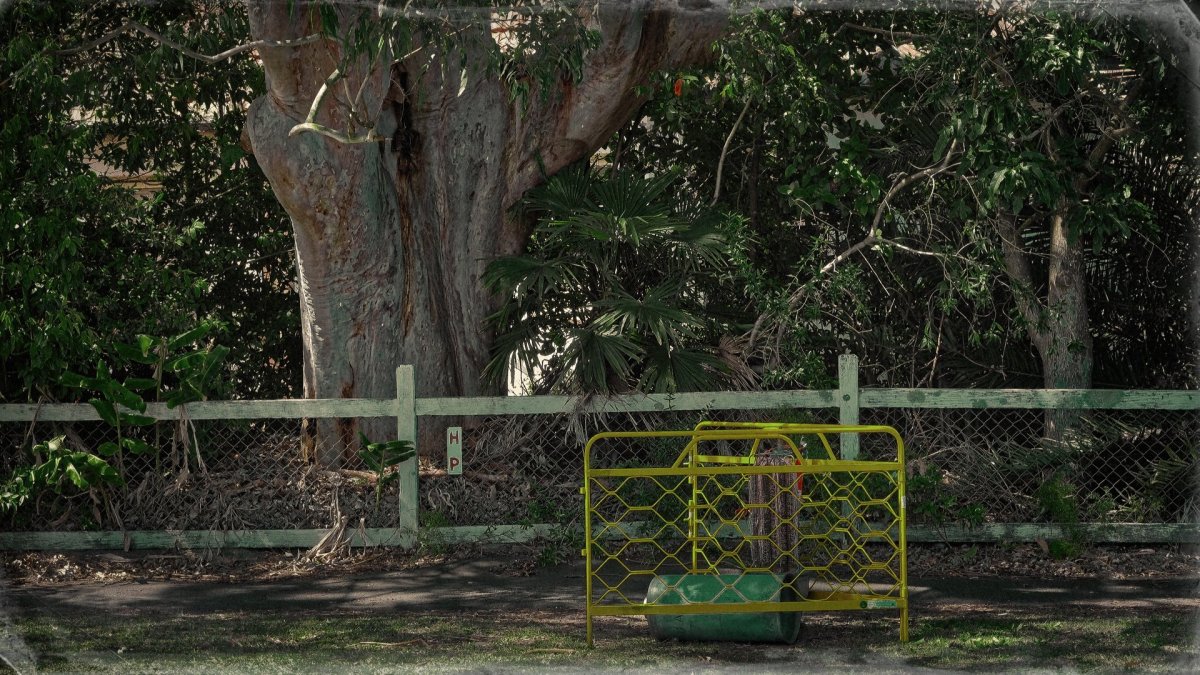 Publication of new articles and other content at Untitled: Stories of Creativity, Innovation, Success is in hiatus until Telstra does a temporary patch up of its ancient, thin copper wire network where our home studio is located in north Sydney. Our humble apologies. 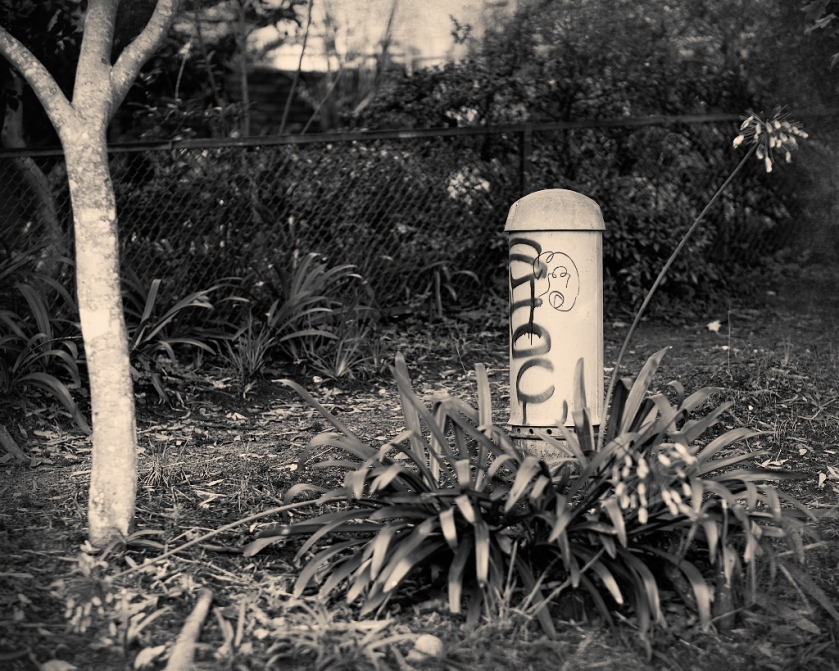 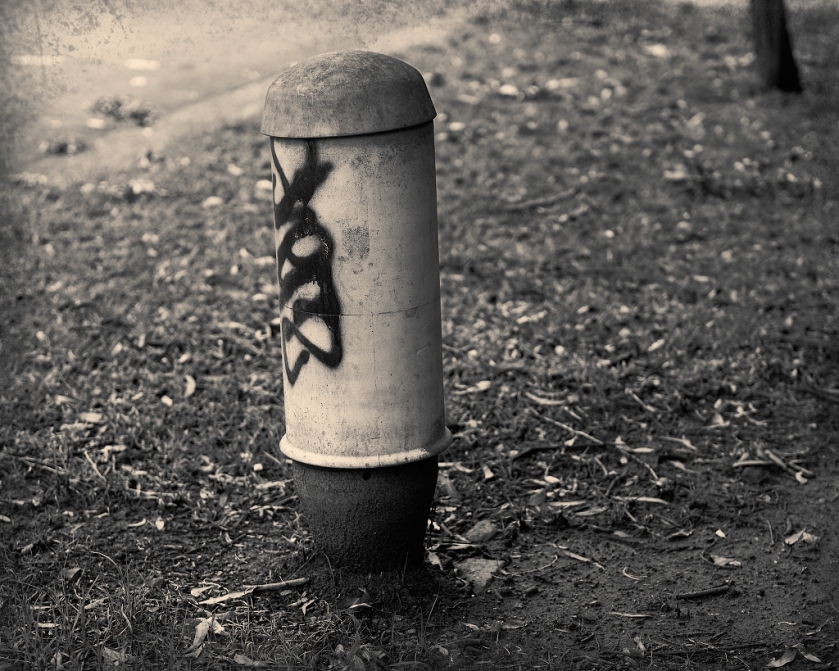 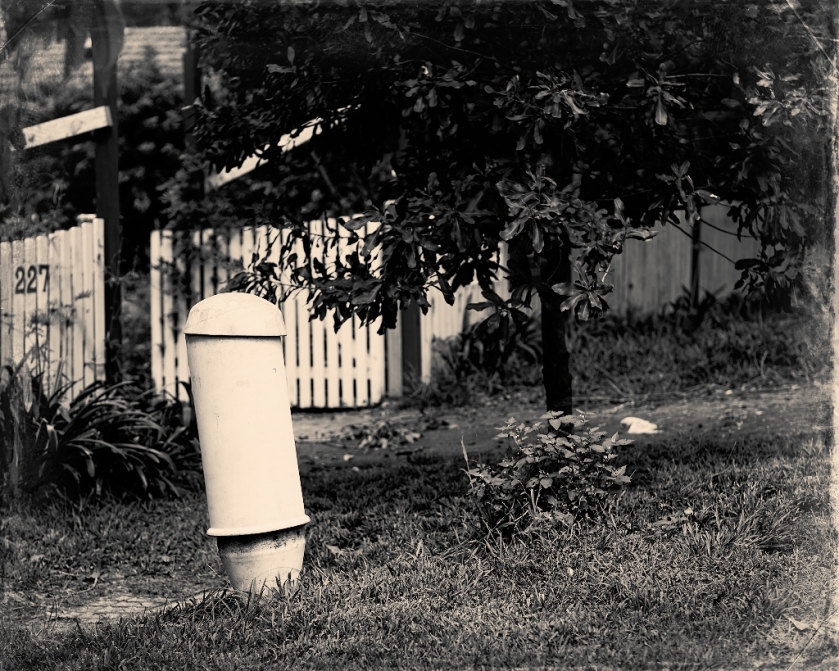 Each time it rains heavily the ancient copper infrastructure goes down.

This large cluster of upmarket suburbs is still unlisted on the National Broadband Network roll-out map and is likely to remain off the map for some years to come.

The NBN originally purported that the HFC cable network throughout this area could be magically turned into NBN broadband but, after NBN spent a small fortune and bought it from Optus, did some technology tests and found that was simply not true.

If the NBN ever reaches here it will be in the form of the slow, out-of-date FTTN – fibre to the node – technology that has been tried and abandoned in many other countries around the world. Those countries have long since replaced FTTN with FTTH/FTTP – fibre to the home/fibre to the premises.

Adopting failed old technologies that are not up to the job does not make economic sense in anyone’s book.

I have just received an SMS from our ISP, TPG, informing me that national monopoly infrastructure owner Telstra has booked a technician to look into our ongoing lack of telephone service and Internet access sometime between now and 31st March. There are no viable alternative phone and Internet services here and we are stuck with this untenable situation for the time being, it seems.

Meanwhile I am looking for alternative ways of accessing this project so I can add updates every so often. We bumped into a locally-based Telstra technician on the way to town this morning and he informed us that it would be some days until he would be getting the order to fix our internet access problem.

TPG informed me that they would be phoning back the next day to inform of us of exactly when a technician would be arriving to fix the problem. That did not occur. A day later, our Internet connection came back online for an hour and a half, was incredibly slow, then died again. That was the last straw.

We have now applied to Telstra to connect us to its cable Internet service (“Good luck with that,” I hear you say) and a technician is scheduled to arrive at our premises on the 13th. Wait, wait, wait.

Luckily we live not too far from an Apple Store and have begun coming here when we can to access our email accounts as the data plans on our mobile phones are nasty, expensive and limited. We are now considering Telstra’s alternatives for those.

At least Telstra has a reputation for fixing things faster than its telco competitors that must use the Telstra network.